It turns out you can learn a lot in a 27 hour trip.  This past weekend we settled on the loop around Broken Top in Central Oregon.  It’s roughly a 21 mile loop, and most write-ups suggest doing it over 3 days for some reason.  Doing this hike in an overnight is totally doable, and you could complete it in a day hike during the long summer days with 16+ hours of light.  There is one gap in the alpine area that has no trail, and required GPS combined with map and compass due to the shitty, shitty conditions.

Admittedly, the forecast looked kind of shitty.  High winds and rain were predicted in varying amounts for the whole weekend.  We decided to go anyhow. 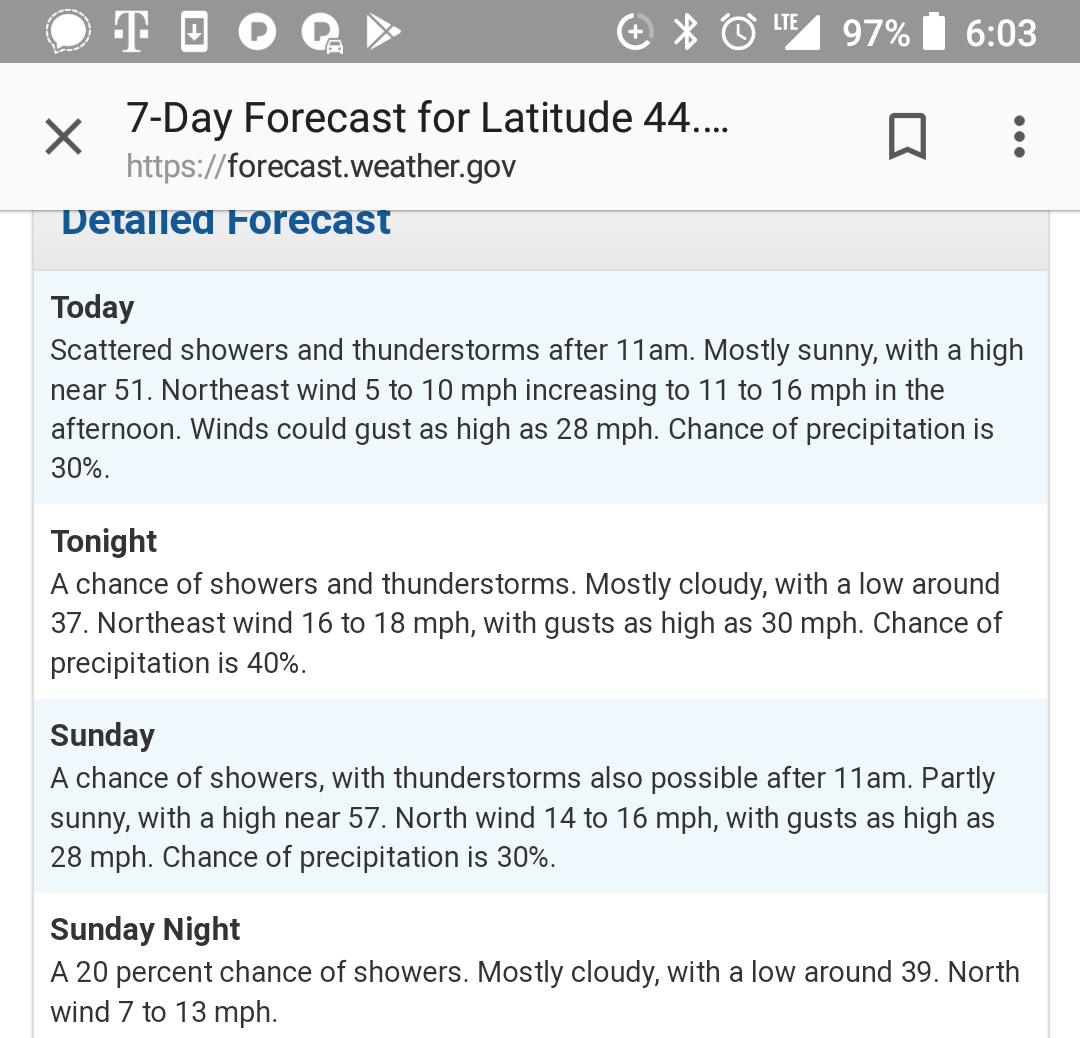 Its summer, so we had plenty of daylight.  We arrived at our goal of Green Lake before three o’clock, and decided to just keep going.  The weather was beautiful and perfect.  The forecast winds and rain were totally absent until we reached the 16 mile mark or so.  Its at this point where the off trail portion begins.  With clouds rolling in we decided to find a place to camp.

We brought the Mid again because of the sheer amount of space it awards us.  We got all set up and not 5 minutes later a thunderstorm started.   With high constant winds and even stronger gusts coming down over the mounting the Mid held.  There was a ton of hail falling.  As it slowly melted and combined with the rainwater, we had some water flowing in under the mid.

As we sat waiting for the storm to past some particularly strong winds and gusts lifted the stakes right out of the damn ground.  While my buddy held up the pole I ran out and tried to sink the stakes back in.  The “soil” was mostly pumice and turned to loose mush in the rain and hail.  I could immediately see the stakes moving around in the wind.  This meant that no matter what we would be dealing with shelter failure repeatedly.  The winds were letting up either.  Luckily, there were enough small trees around that we could tie off the shelter to.  No stakes required.  We were kind freaked out about the failure but the tie-offs held fine all night.

This brings us to a dilemma we’ve experienced before with the mid:  We’ve been unable to get the bottom edges flush with the ground.  We stake out each corner and then raise it from the center like a circus tent.  This immediately creates a gap around the bottom.  In essence, it turns the mid into a beach umbrella, where wind can come underneath and lift the whole damn thing up.   The pole is too tall.  Not a big deal

We’ve decided that for this shelter to work better, we need an adjustable pole with some real variability in height.  For our purposes, it would’ve really helped if this pole (which came with the mid) was shorter by as much as a foot to a foot and a half.  We tried digging a whole to put the pole in, but we just couldn’t get it in deep enough.   We have used our trekking poles before (inherently adjustable), but in strong winds we also experienced shelter failure (due to different conditions).

We’re now in the market for a better Mid pole, so if you have any suggestions hit me up in the comments section.

We got up early and the conditions were the same, but warmer.  We needed to start the off-trail portion which was around 3 miles or so.  We were completely socked in with clouds, but luckily no rain.  Route finding was kind of a bitch, but doable.  I had tracked out a route on Caltopo that served as a rough guide.  We had to use a combo of our best observational judgement, GPS on my phone, and my compass.  We navigated a couple of hundred feet at at time.  We had footprints to follow and confirm we were correct in routing ourselves, but we quickly lost them within a half mile.

Since we were up around 7800′, my compass developed bug bubble that made using a pain in the ass.  It still functioned OK, but this was a pain nevertheless.  Upon reducing elevation the bubble went away.

If this had been a perfect day with no clouds, I believe it could be navigated by sight only as other reports have suggested.  Its a short off trail, but quite beautiful.  Being in an alpine area it made navigating magnitudes easier.  In due time we connected with our trail, descended and were back at the car in no time.