I had a nice trip planned to do a loop in Mt Margaret Wilderness this weekend.  My goal was to do the Mt Whittier traverse and doing the lakes loop from Norway Pass.  As the week wore on, the forecast went from OK to total shit.  In the summer the days are long enough to arrive on Friday night and make it a ways in or camp at the trail head.  Now the days are shorter, limiting hiking time.  I waited until this morning and made the call based on this:

Do I have the gear for this?  Yes

Can I handle this mentally and physically?  Yes

Do I want to drive three hours today and another three tomorrow after being in nearly continuous rain?  No

Its worth mentioning that the temp, wind and rain alone aren’t so bad… but would make my solo traverse of Mt Whittier more dangerous.  The temps would be colder, the winds stronger.  If I make the attempt and half to turn around I’ll be stuck out after dark trying to get to the site I have the permit for.  I could attempt the traverse Sunday instead, looping in the opposite direction, but the same problem presents itself.  Then I wouldn’t be back in time for the debate :(‘

Not really worth it and no real wiggle room for fuckups.

It’ll have to wait for another weekend.

So instead today we hiked locally.  Fall colors are hard to come by in the PNW but it’s around: 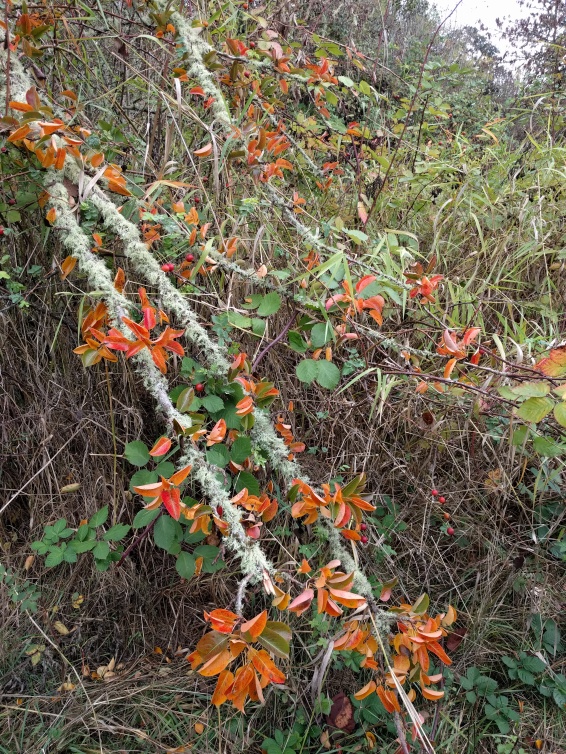 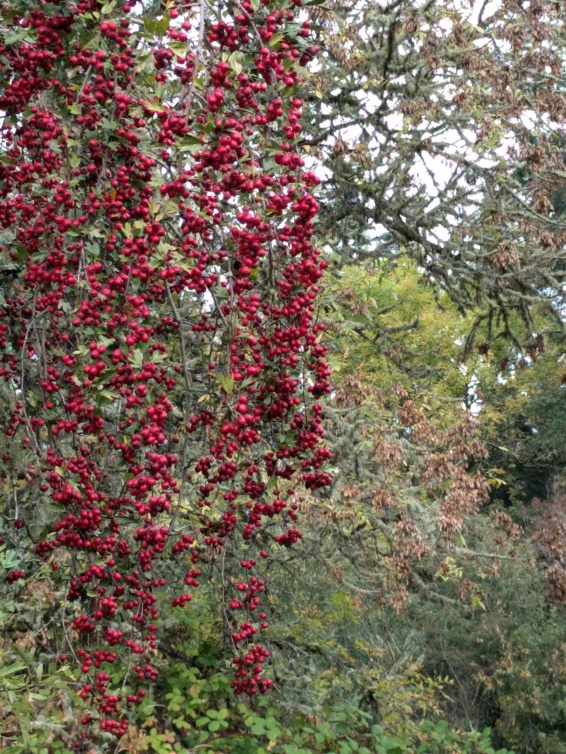 Hopefully next weekend will be better, but fall is the diciest season to backpack in the Pacific Northwest.  I’m ready for the snow to start dumping.